The Santa Maria Commons is a shopping center located in the city of Santa Maria, California, the largest city in the County of Santa Barbara. It is strategically located at the Santa Barbara Business Center, at the busy intersection of the SWC of McCoy Lane and South Broadway. Traffic count consists of more than 52,000 cars per day.

It is situated on approximately 10.21 acres of land, totaling 117,364 square foot of retail and service goods space. The Santa Maria Commons is a class A shopping center, home to such retail giants as Kohl’s and Rite-Aid, along with Wachovia bank, the fourth largest banking chain in the U.S.

Newly constructed in 2007-2008, Santa Maria Commons offers the state of the art design, plenty of parking and easy access. 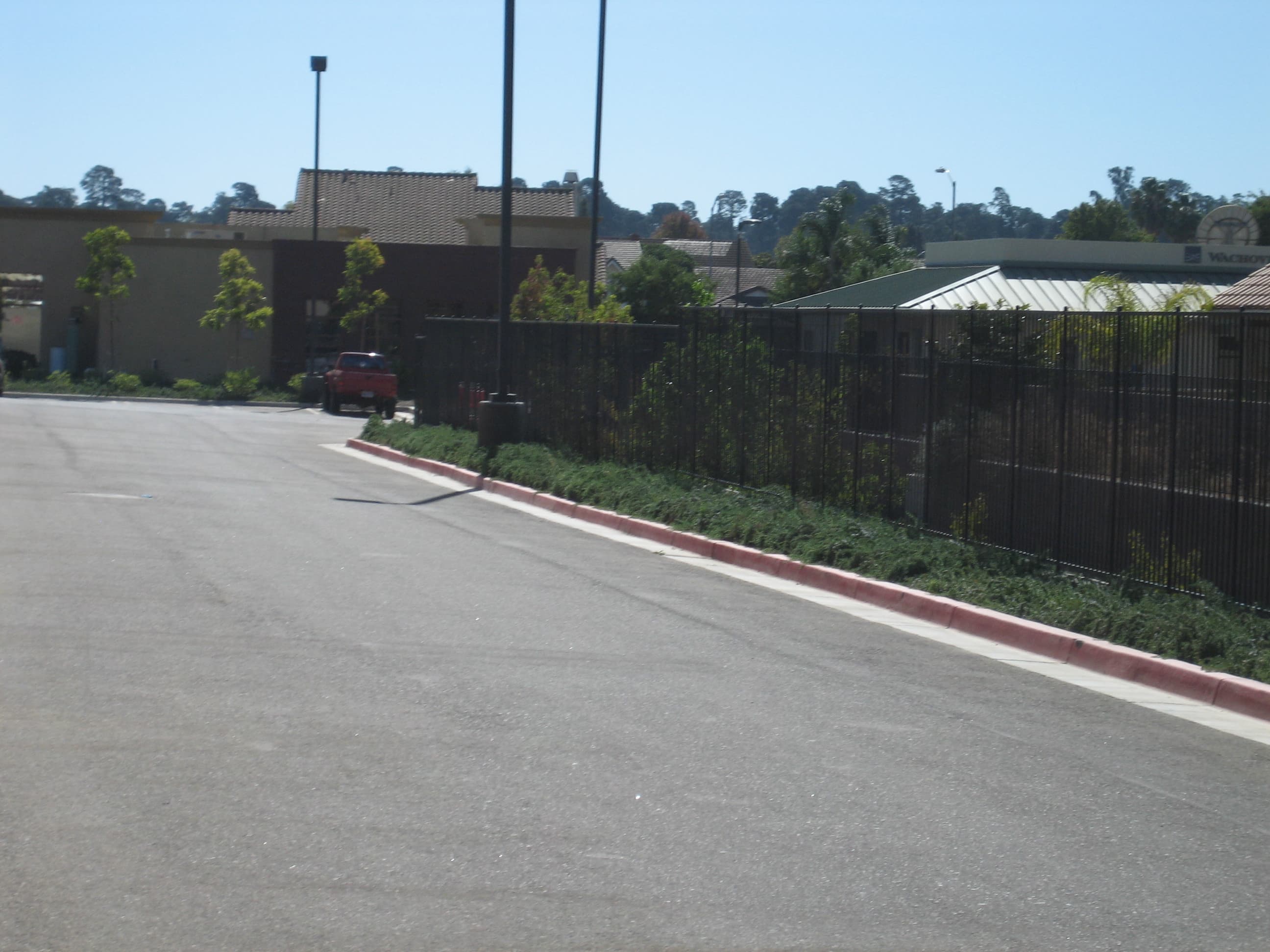 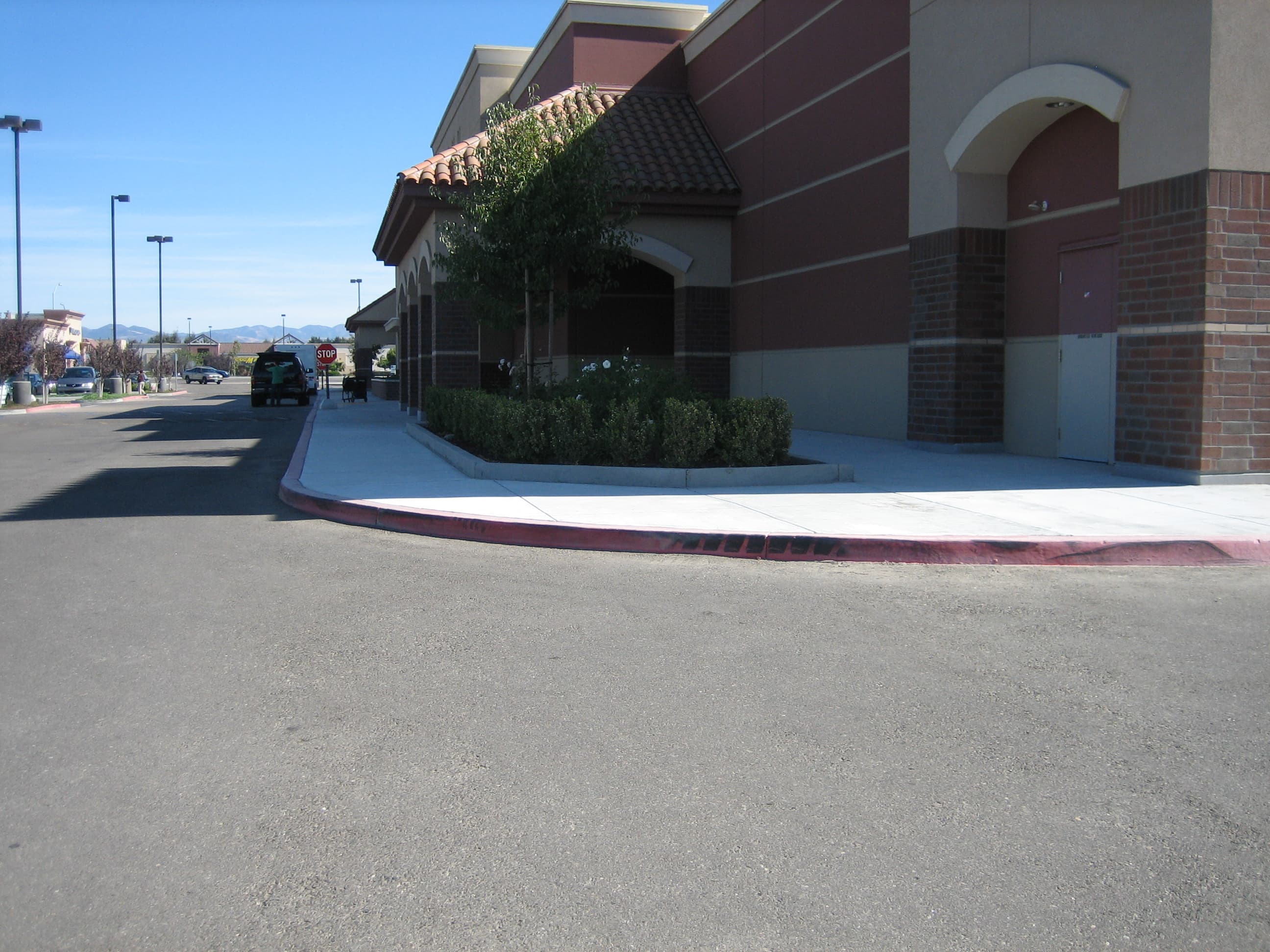 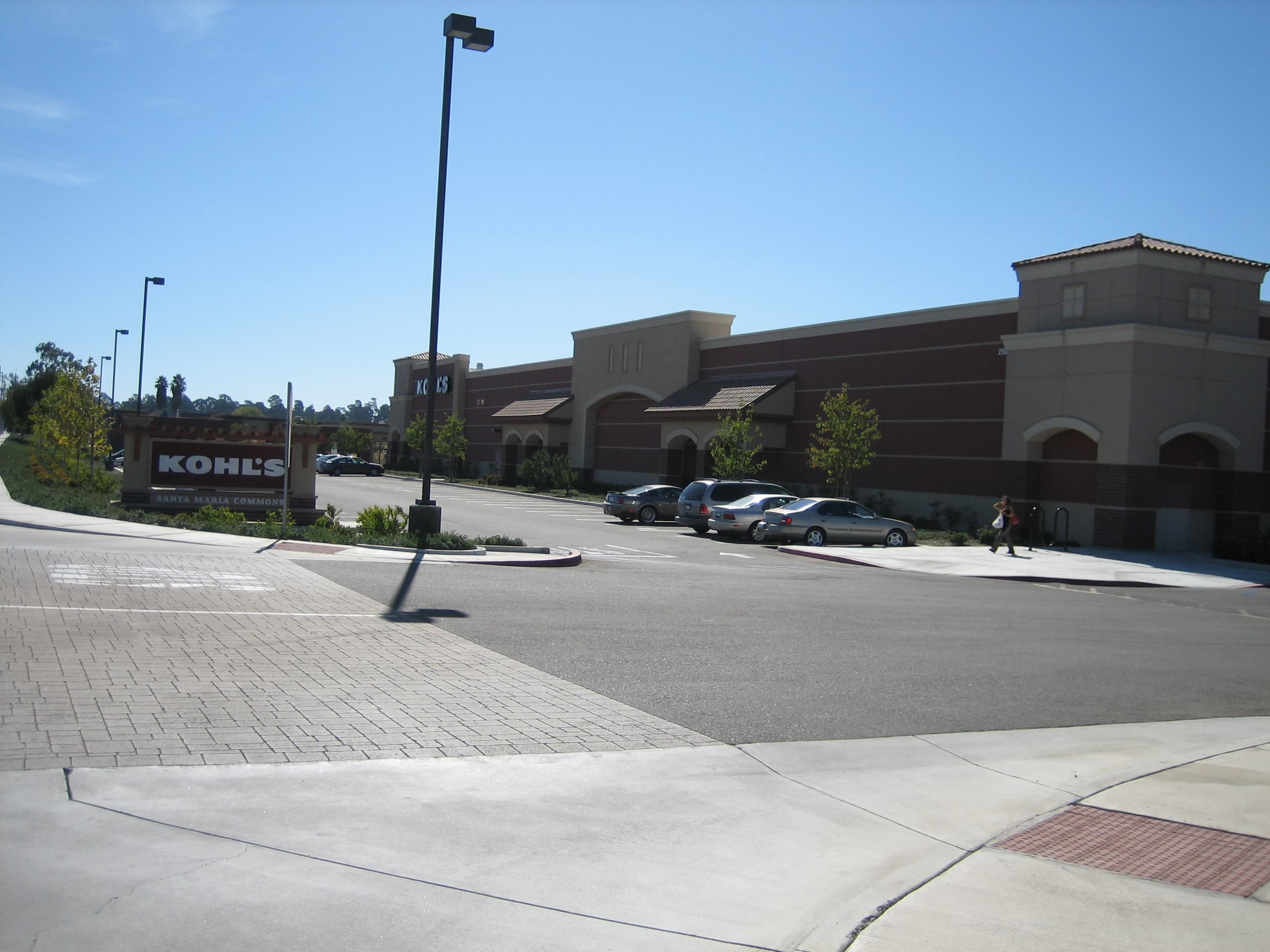 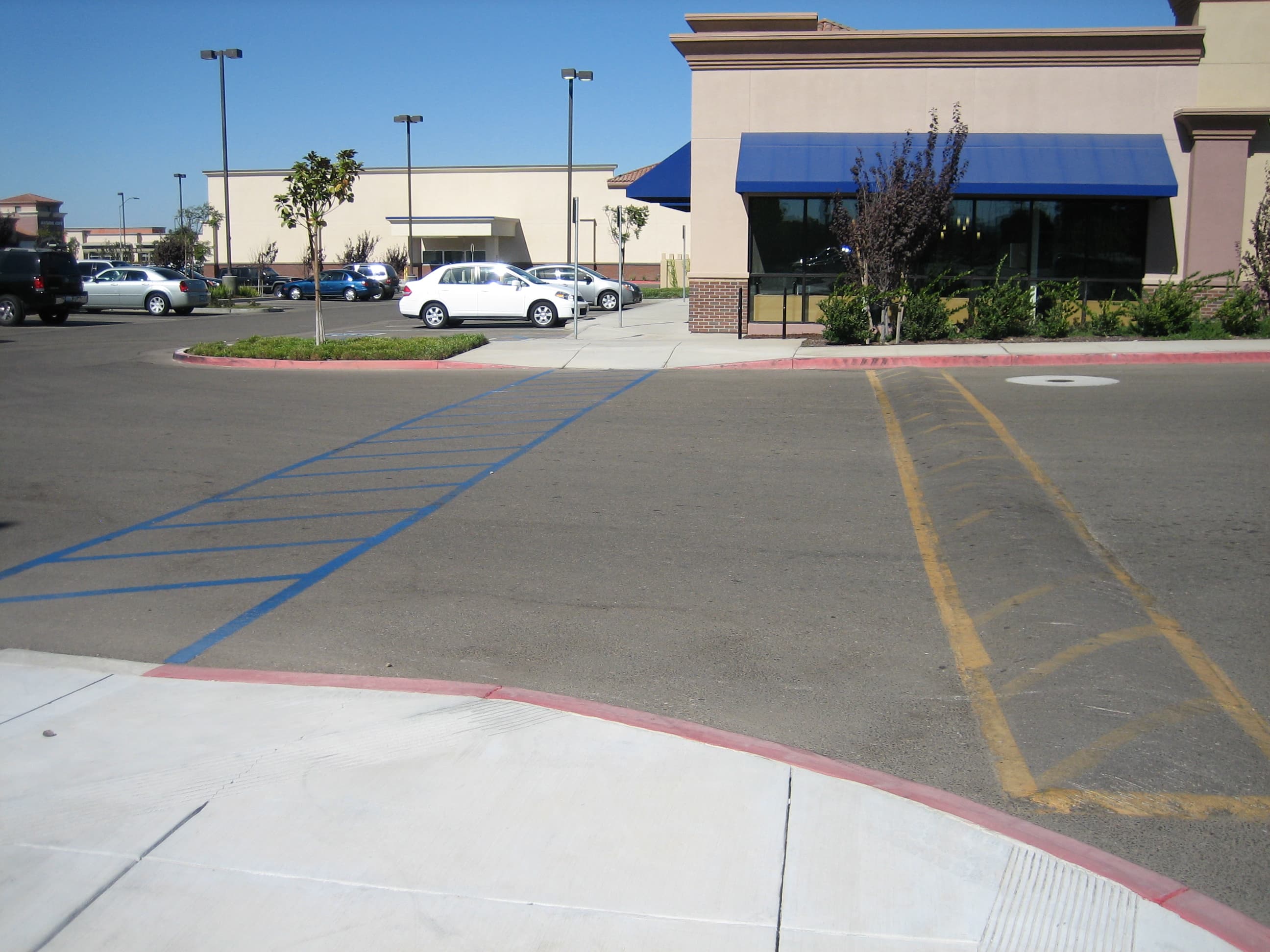 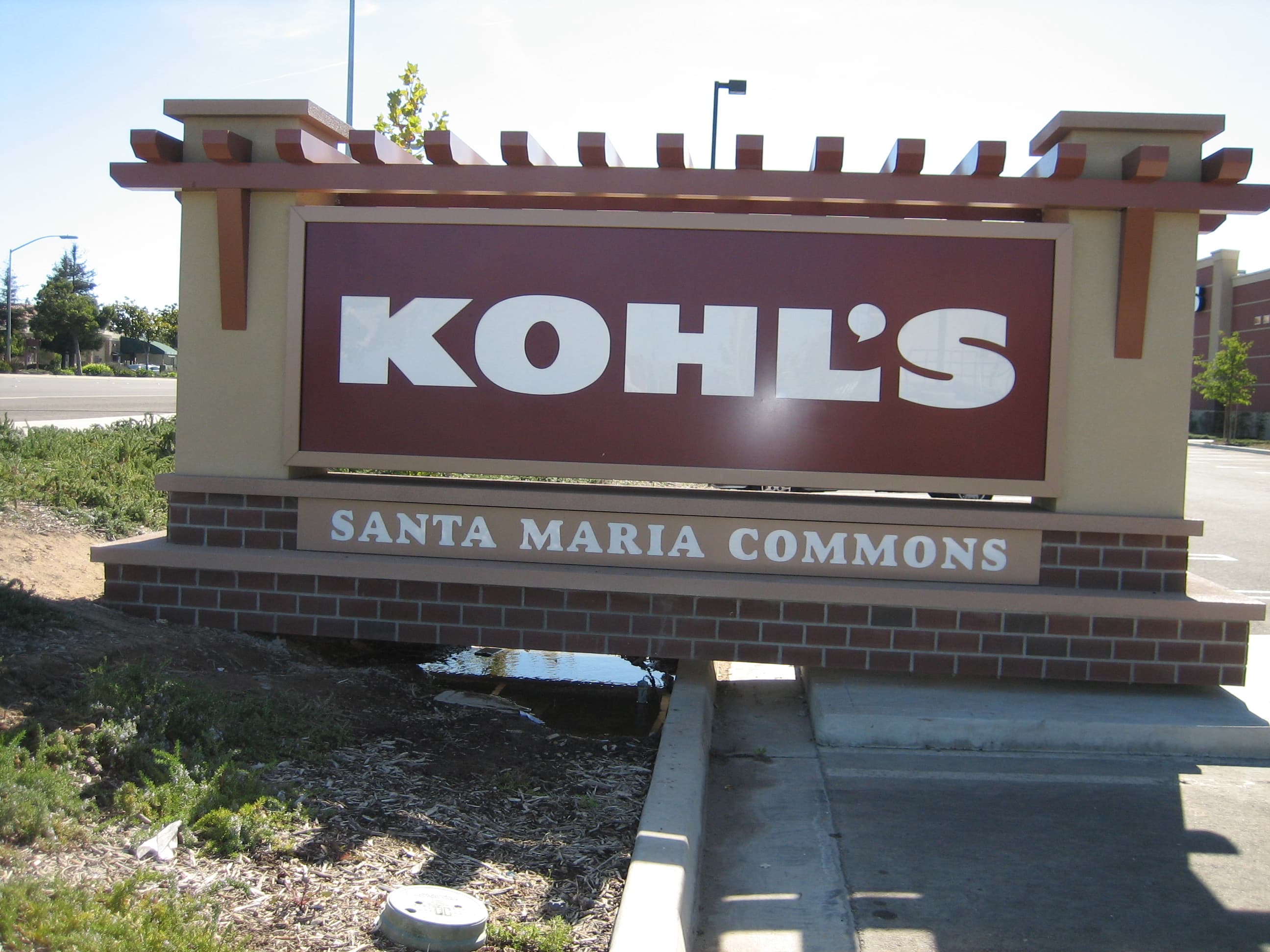 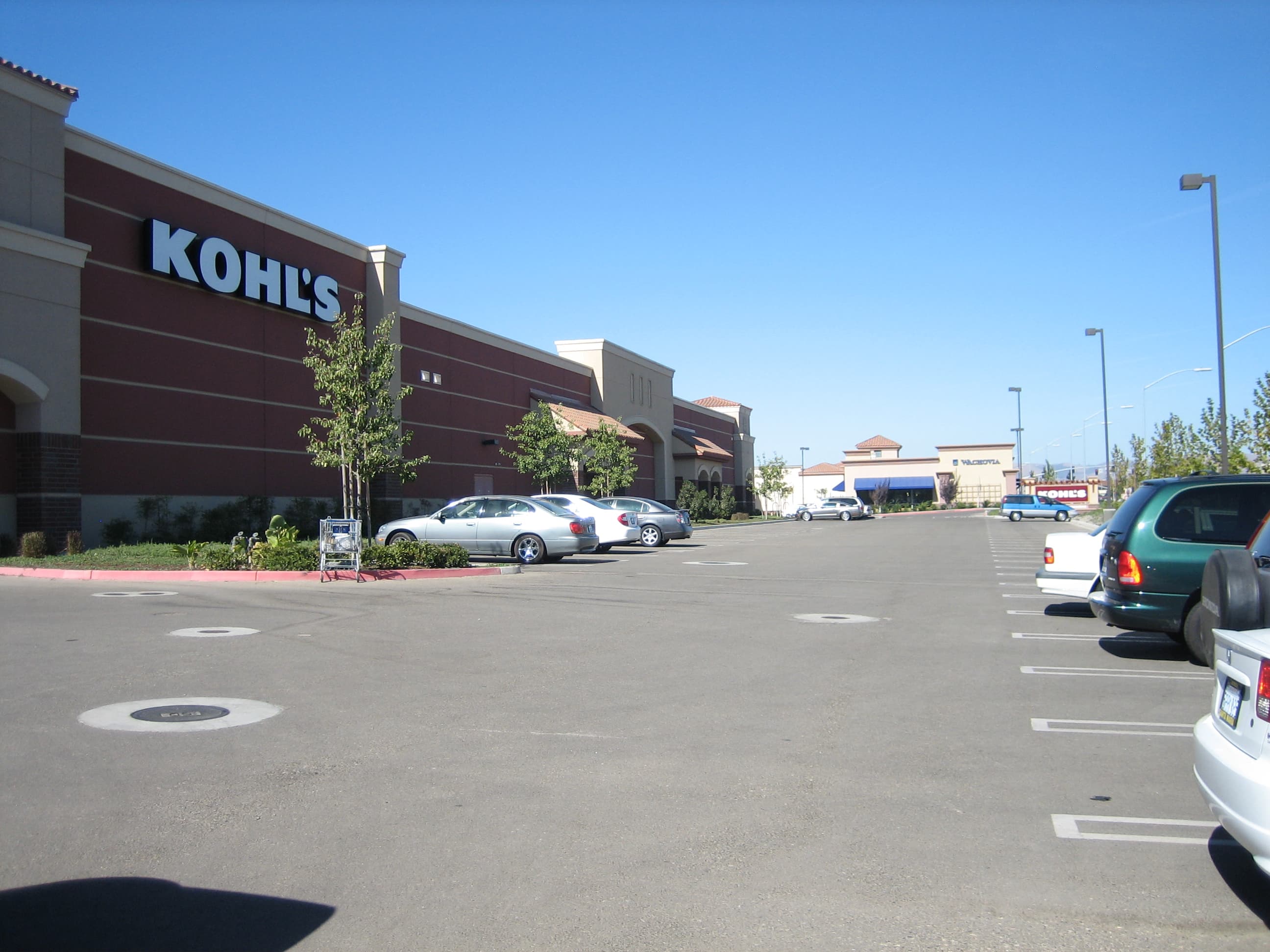 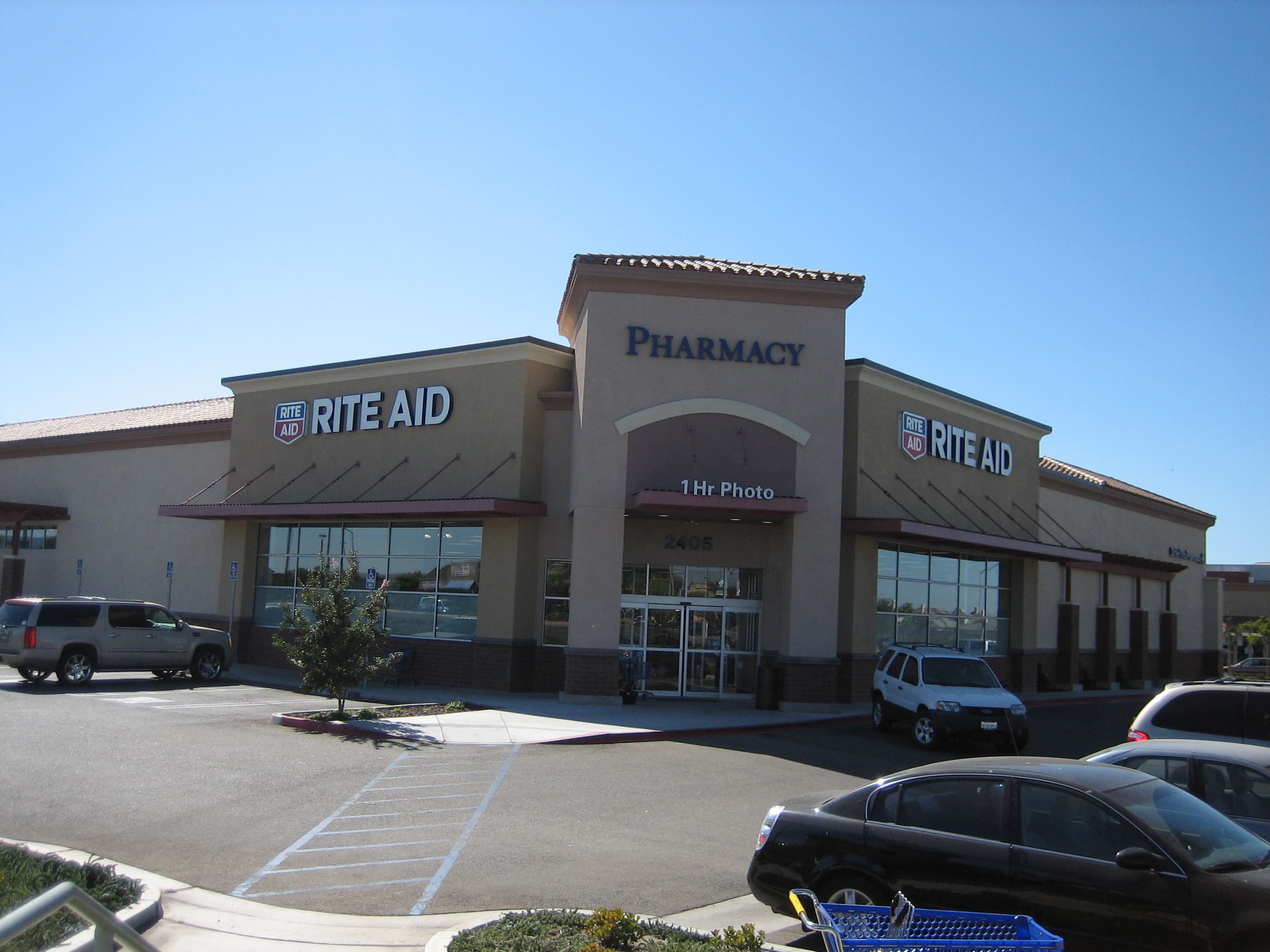 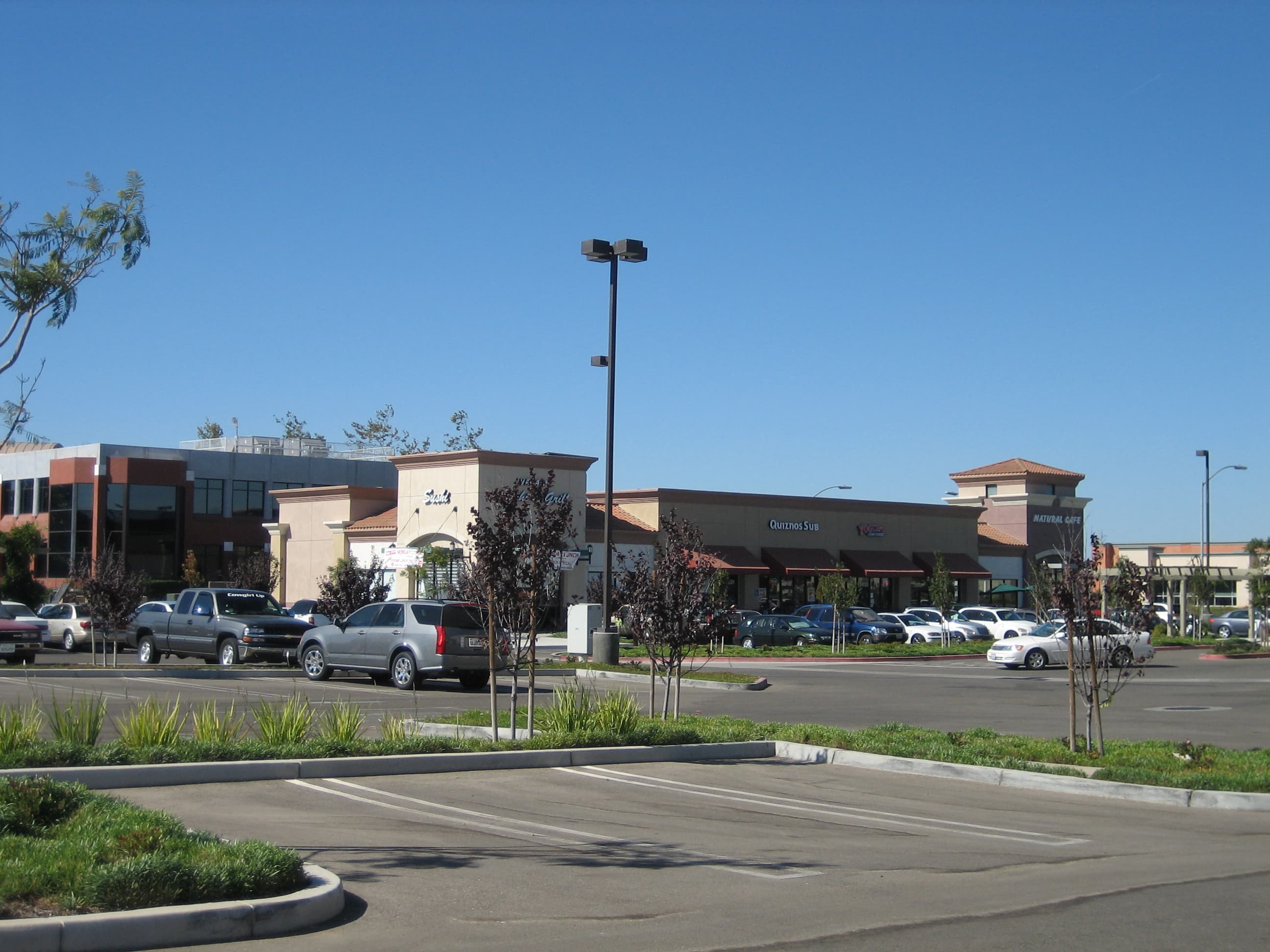 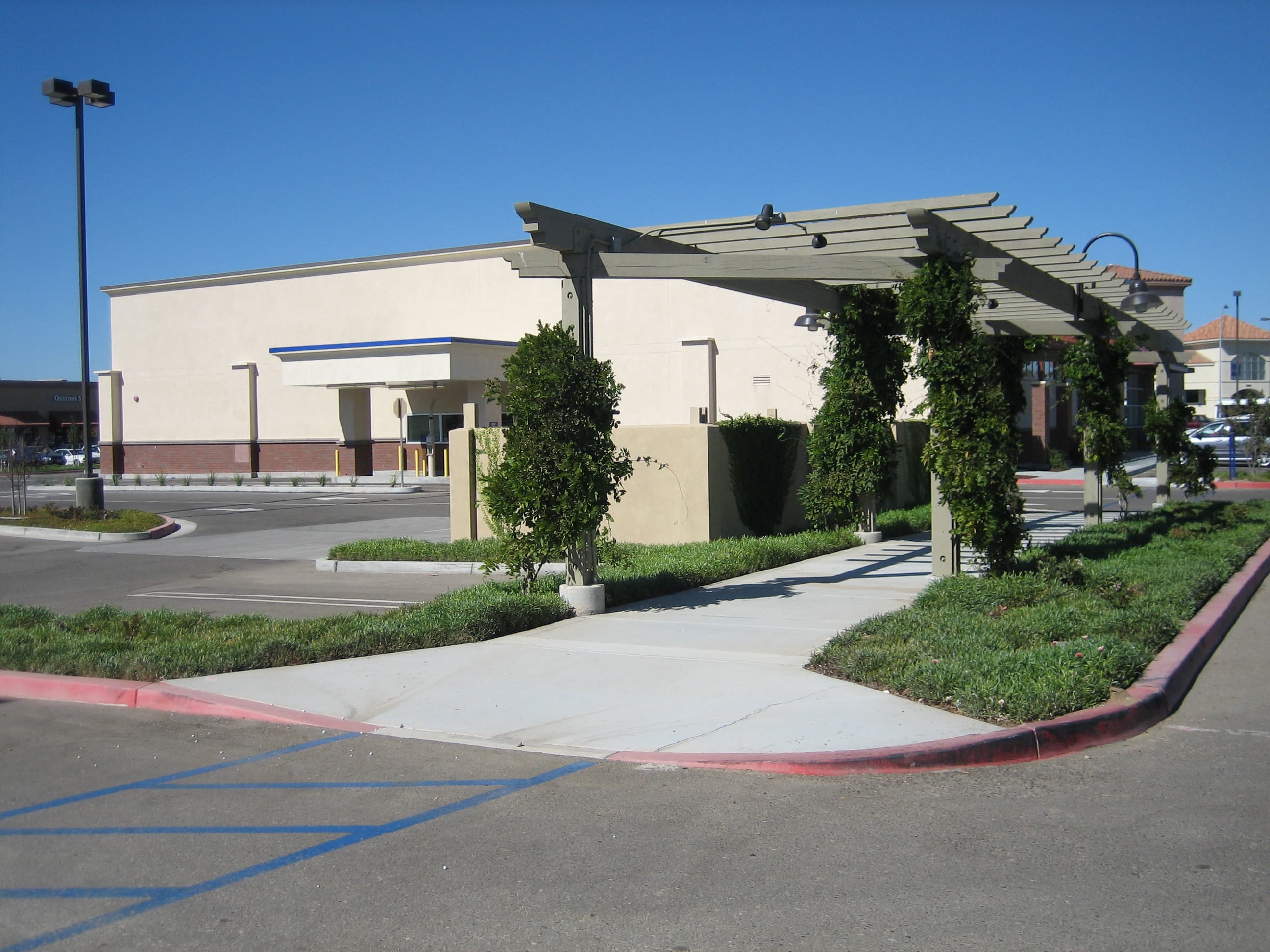